Perhaps moving voluntary law forward in the real world could be promoted as a solution for larger more generalized rules in larger looser organizations like a coalition groups or other non-profit oriented organizations that have more distributed, organic, non-hierarchical structures.

“Perhaps moving voluntary law forward in the real world could be promoted as a solution for larger more generalized rules in larger looser organizations like a coalition groups or other non-profit oriented organizations that have more distributed, organic, non-hierarchical structures.”

Voluntary Law Guy posted one of his excellent articles on voluntary law and within the ensuing conversation a point was drawn that I wanted to share. It has to do with how to get voluntary law recognized by people on the whole for the purpose of justice. I think one of the strongest strategies is to point out that voluntary law does already exist–that it is far more prevalent in society than realized and is stronger than the government brand for organizing communities. You can read the Original Post Here.

Voluntary Law does Exist and is Extant

Rules, even for justice, tend to be best implemented among people of the libertarian stripe as convention based on needs; we almost never have to write them down to have them communicated and followed. At Liberty.me, the NAP is strong. This leads to my real point: Voluntary law exists all around us, all the time.

We human beings create voluntary associations and law as a matter of course. The term “voluntary law”, I think, is a bit of a neo-colloquial for processes that are natural to people and have always existed. If you stop and consider it, every relationship two people make has within it a whole host of negotiated rules. When groups get together likewise, the rules and conventions of the group, ad hoc or persistent, start developing on their own as manifestations of the rules among the members and higher level rules that exist in the group.

Any time we get hired on at a new company, join a congregation, sign up as a member of a professional or fraternal organization, or really, in any venue where larger groups of people work towards purpose, there are voluntary laws that get created, written down, enforced and adjudicated. Justice is a basic need of all relationships.

Differentiating voluntary law from already existing conventions, one might say that the pursuit has more to do with replacing criminal law usually reserved for government. It feels to me like the pathway toward more voluntary law and justice is to illustrate and leverage the existence of those conventions as the basis of how we get along already; that it is remarkably successful, and that we need to move more of our “relationship management” conventions and rules back into these voluntary associations as a society. One very strong example we can hold up and maybe also use as a pathway for extending this convention is the use of private arbitration services.

Many people and organizations when you sign a contract with them will include a provision for resolving conflicts through a private adjudication service. This is a for manifest system of justice that we already accept in a wide spread way. Perhaps moving voluntary law forward in the real world could be promoted as a solution for larger more generalized rules in larger looser organizations like a coalition groups or other non-profit oriented organizations that have more distributed, organic, non-hierarchical structures. These organizations need internal conflict resolution that sometimes touches on larger issues of convention or security. Many of these sorts of organizations solve as many problems internally as they can, or try to and it can be burdensome. It may be a hook for larger voluntary law-like structures to become manifest and accepted among people to see if the scope of voluntary law and arbitration be accentuated in those venues with more regularity.

What organizations have you belonged to that would benefit, or maybe more poignantly should benefit, from better voluntary law structures instead of, or above, government provided justice services? 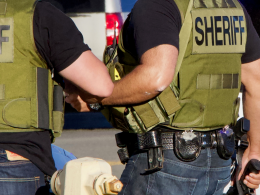 Because they have found a "magic loophole" where they can ignore courts, warrants, evidence, arrests, and any other burden, one extremely corrupt department has become emboldened to unfathomably absurd behavior: if no court can punish them, why are they bothering with a mere $40,000 or the mortgage and shopping budgets of a couple of households?
byMatthew Barnes
18 shares
18
0
0 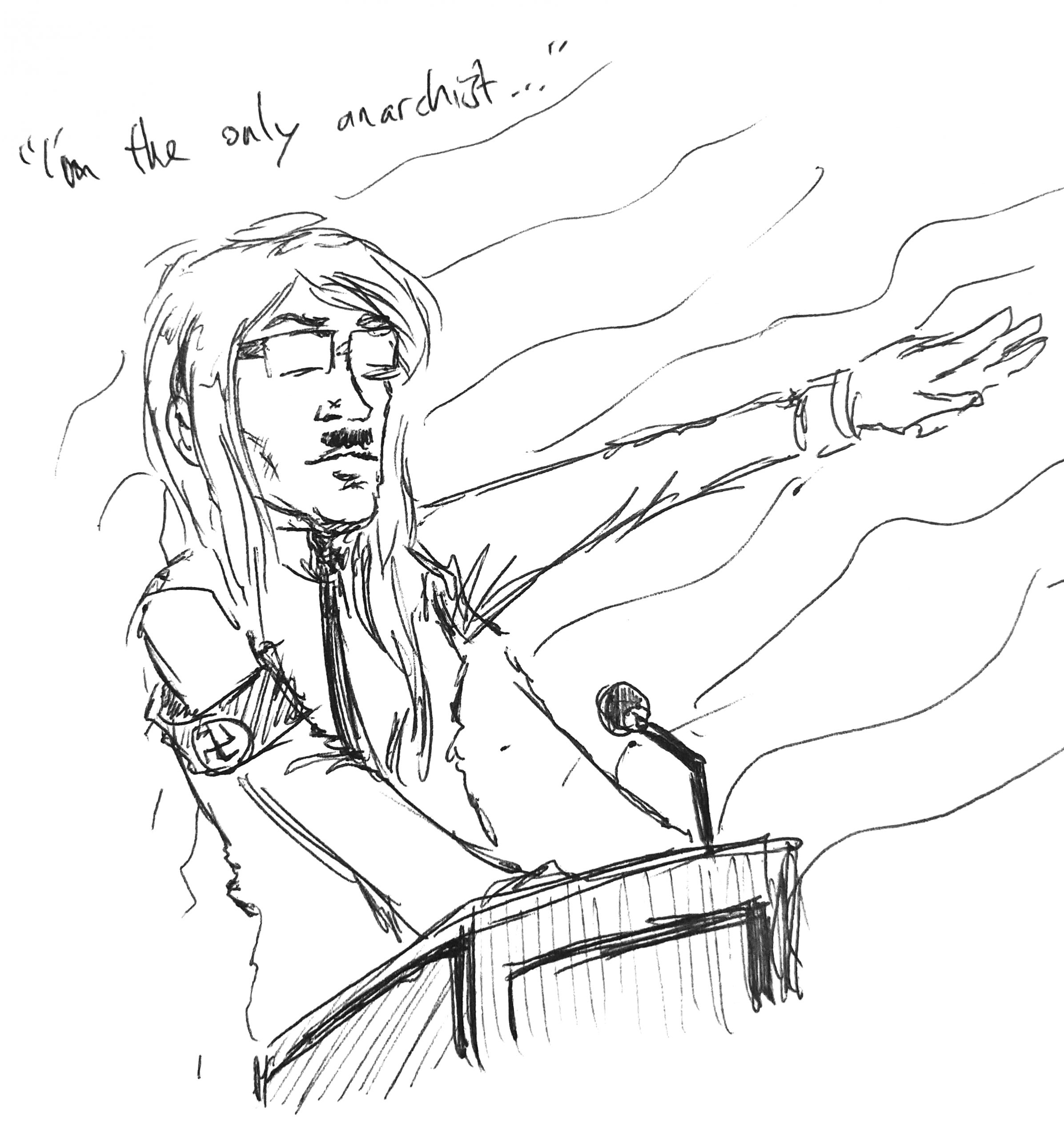 Citing wide spread use of threats, affiliate hijacking and election fraud Libertarians in California stave off another takeover…
byMatthew Barnes 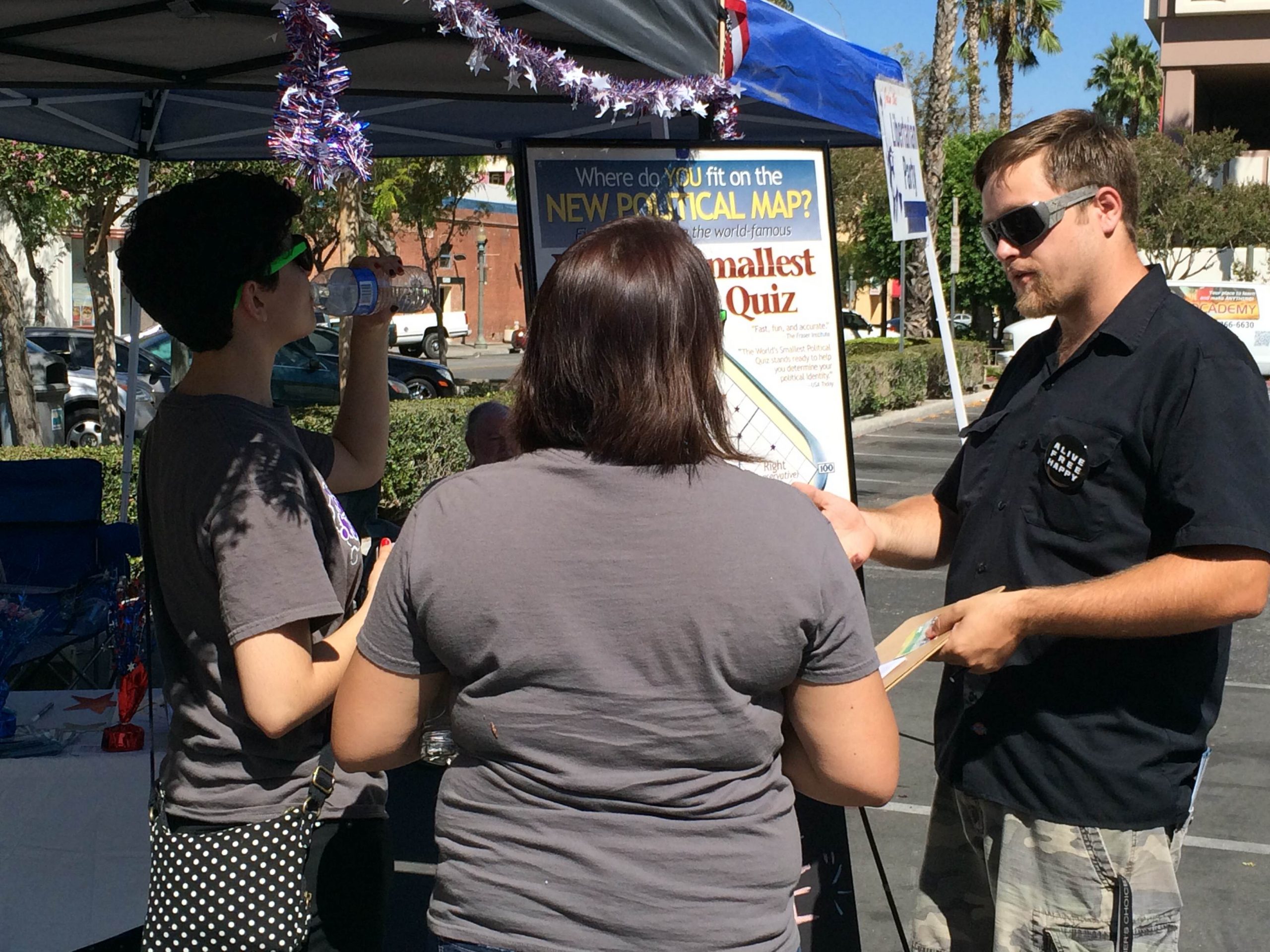 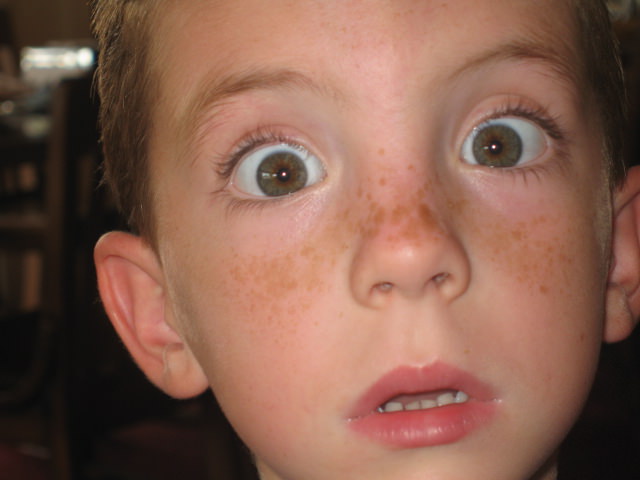