The Libertarian Party Southern California Regional Conference has been a fun and fantastic experience for seven years running. This coming year’s tickets have finally gone on sale and organizers are encouraging stalwart attendees to get tickets now.

No speakers have been announced yet but early purchase tickets have been made available to Libertarian activists ahead of time to allow pre-purchase. There is some concern this year that the conference may out-sell it’s venue with some big names. Last month internet sensation Vermin Supreme did a fund raiser for the conference, raising money to defray costs, but it is not known if the conference will bring the satirical candidate out from New Hampshire.

Traditionally the conference is an outreach event and candidates are not a focus. The organizers, a caucus of Libertarians from multiple Southern California Counties, have concentrated on getting speakers from outside the LP to talk to Libertarian activists and also in finding speakers and workshops that encourage and instruct strong activism for liberty. They also keep the price reasonable in the extreme: $35 for a day of speakers and lunch is included.

Privacy, the Death Penalty and the End to Marijuana Prohibition are sure to be hot topics this year in California. While we wait for a speakers list to be announced, we can only guess whom may be headlining this year’s conference. It ought to be great!

Perhaps moving voluntary law forward in the real world could be promoted as a solution for larger more generalized rules in larger looser organizations like a coalition groups or other non-profit oriented organizations that have more distributed, organic, non-hierarchical structures.
byMatthew Barnes 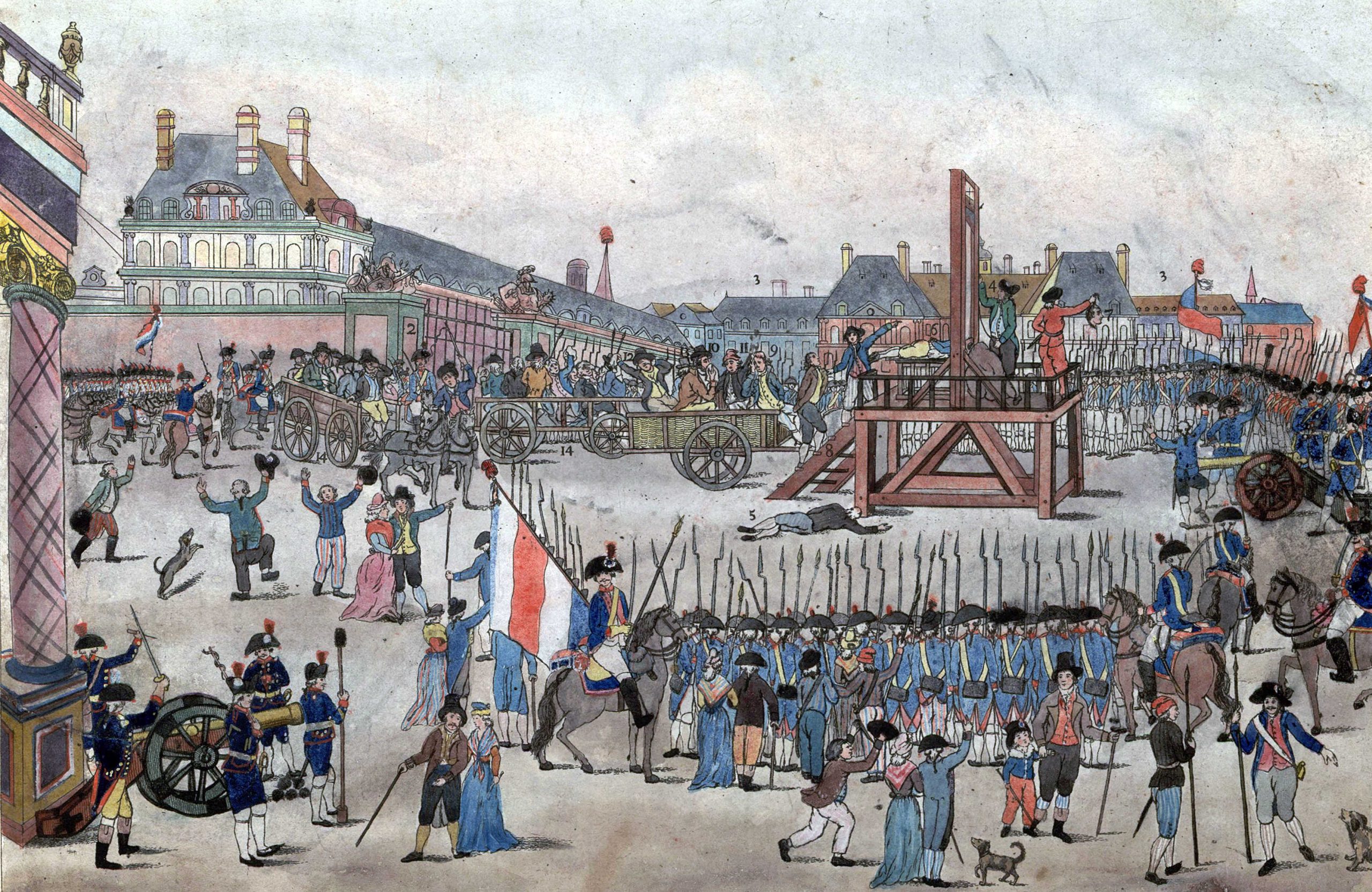